This was Jeff's walk - Thanks to Marian, Maddie, June and Linda for stepping in with a Petworth walk

Walk will now be from the Silvia Beaufoy car park, but we'll meet as usual in Midhurst. 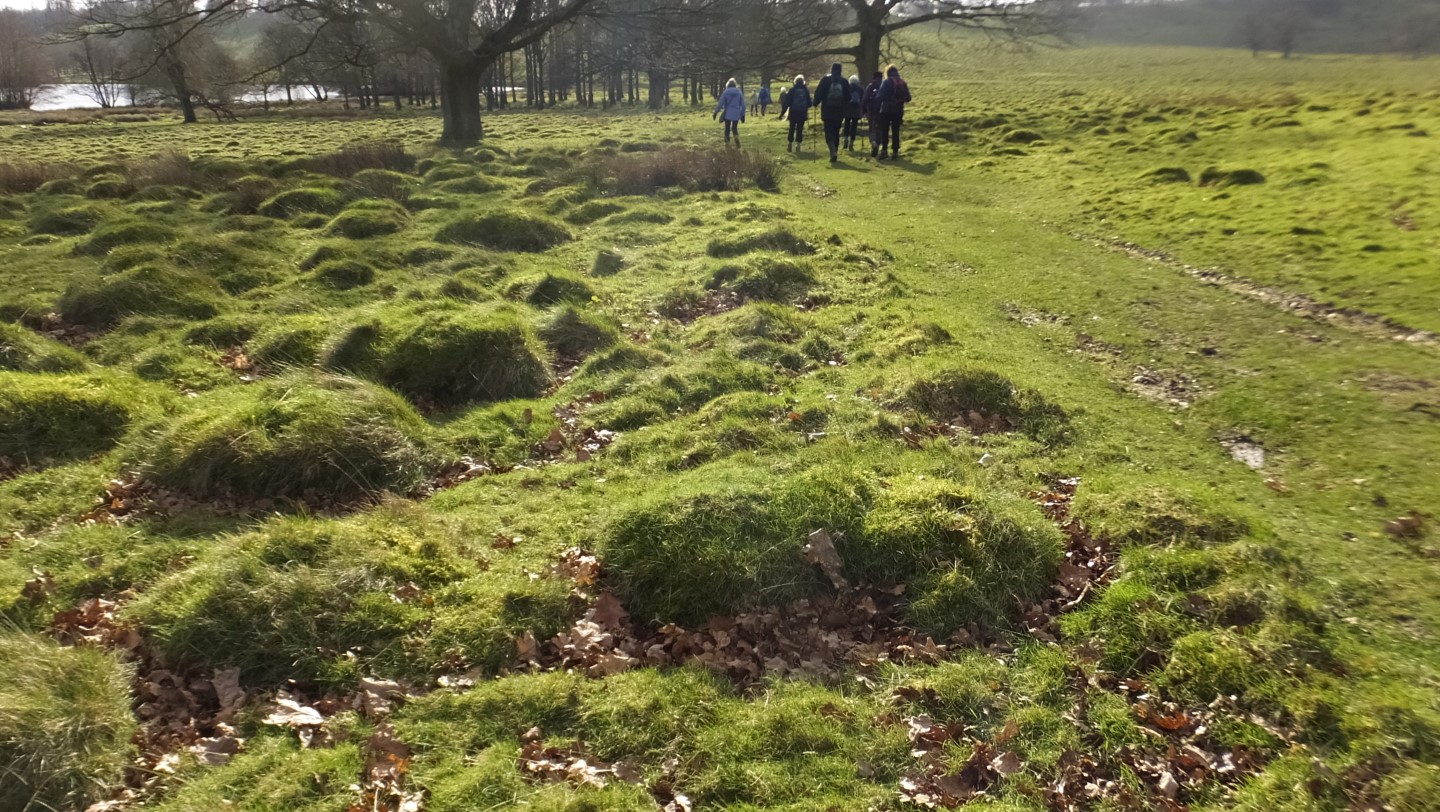 Those great mounds in the park are the work of Yellow Meadow Ants. Usually one queen, they bury the larvae of Chalkhill Blue Butterfies, thus saving them from predators. The colony may extend up to a metre underground.

Ants and humans are the only creatures that farm other creatures.

Ants are arguably the greatest success story in the history of the animal kingdom.For every human there are about one million ants. In tropical regions; where ants are very common, their weight can exceed that of ground living'vertebrates' (animals with backbones) by up to four times!

The Asian weaver ant can carry weights of more than 100 times their own body weight whilst upside down on a glass! This video explains how.

Few hills on this walk and hopefully not much mud!

It is 1800 years since the walls and gates were first built around the Roman town of Noviomagus Reginorum. Today they are the most intact circuit of Roman town defences in Southern England. More than 80% of the original structure has withstood the test of time and virtually the whole of the circuit is publicly accessible.

Don't forget to order your meal for the New Years Lunch on the 15th January!