This was Peter's walk originally but Barbara, John, Mary and Trevor did some pre-walking and a good amount of scrub clearance!  After some interesting exploring around Ashford Hangers SSSI nature reserve, we returned to the fine eatery called the Hawkley Arms for some well earned sustenance. The 12 intrepid walkers covered just over 4 miles with a gain of around 600 feet. Thanks Denis for additional photo.

The East Hampshire Hangers landscape is an assemblage of woodland and other habitats which cling to the steep slopes of the chalk and upper greensand scarps around Selborne. This distinctive landscape stretches sinuously from Langrish to the west of Petersfield, through Hawkley and Selborne and on to Binsted, a distance of about 16 miles as the crow flies. The name 'Hanger' comes from the Old English 'hangra' meaning a wooded slope. The Hangers on the chalk have a dramatic effect on landscape, those on the greensand are less imposing but they make an important contribution to the wooded character of the area. Most of the Hangers lie within an Area of Outstanding Natural Beauty and have important historical connections with the 18th century naturalist Gilbert White, and the poet Edward Thomas. Many of the woods have been designated Sites of Special Scientific Interest, or are Local Nature Reserves. Access to the Hangers by road is not easy, but there is a fine network of footpaths and tracks and the area is popular with walkers for its scenery and natural history. The Hangers Way is a through route linking Petersfield, Selborne and Alton. Thanks to http://www3.hants.gov.uk for this information. 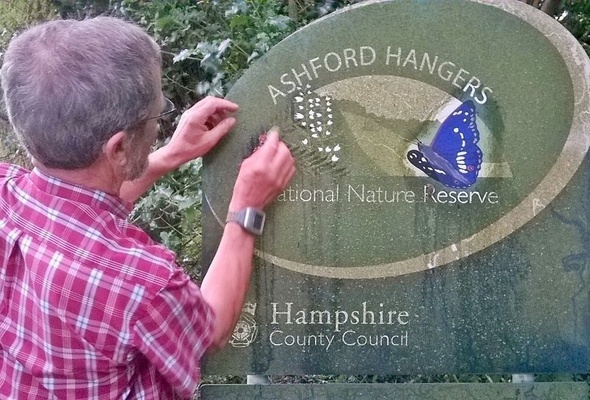 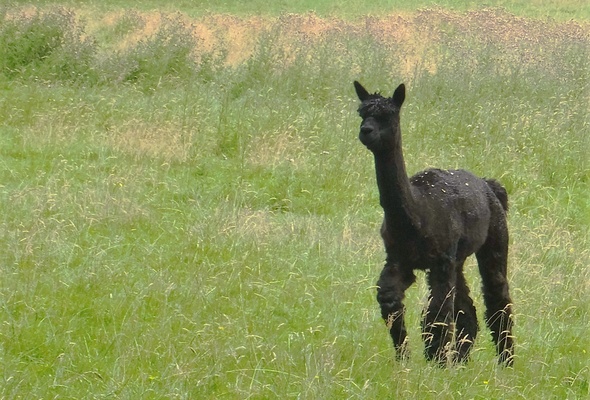 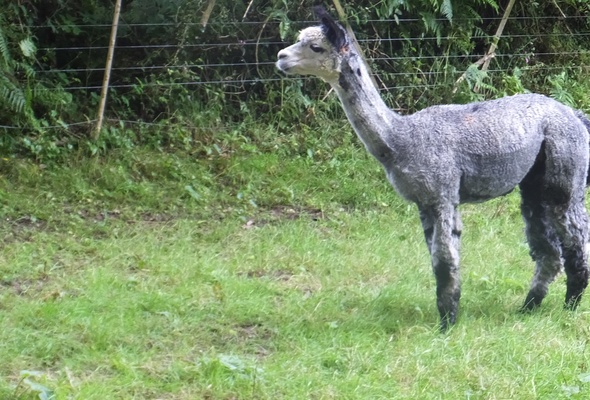 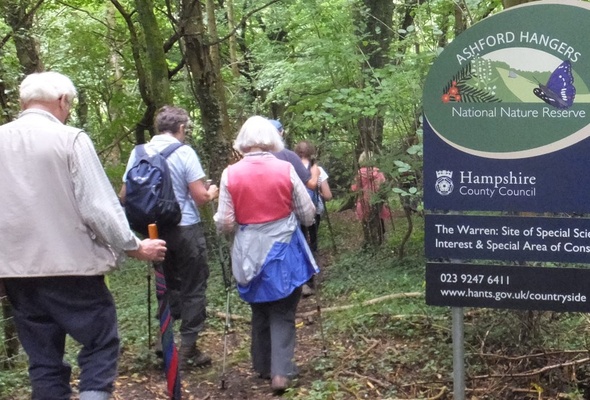 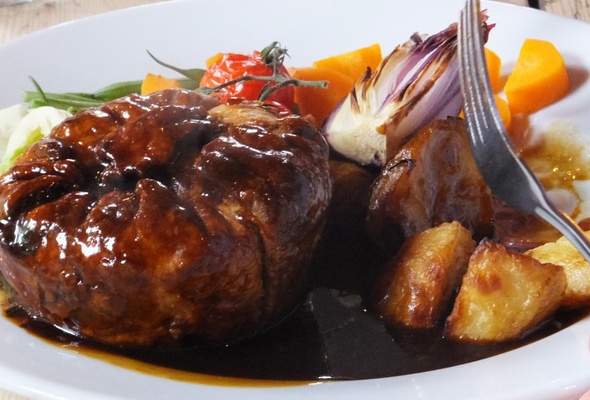 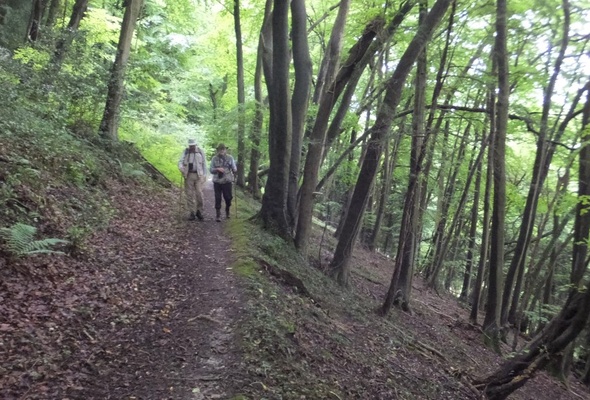 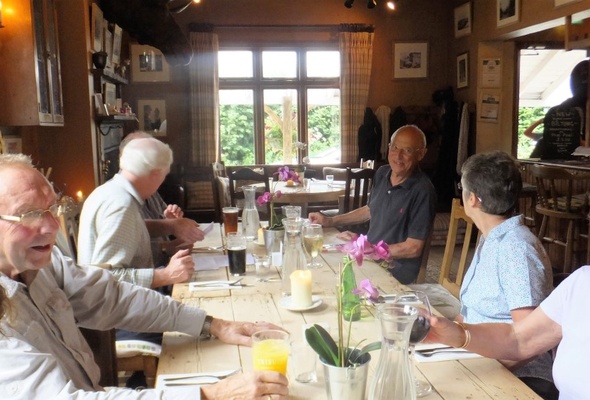 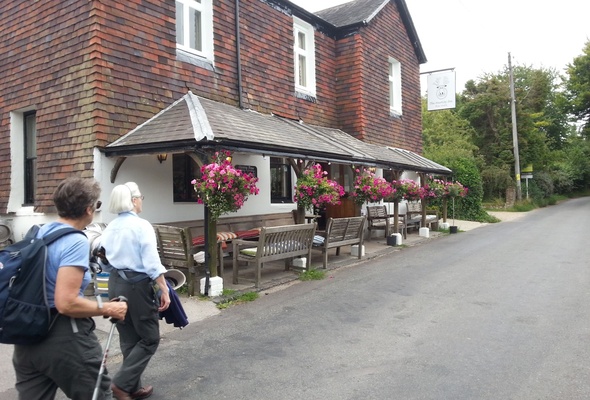 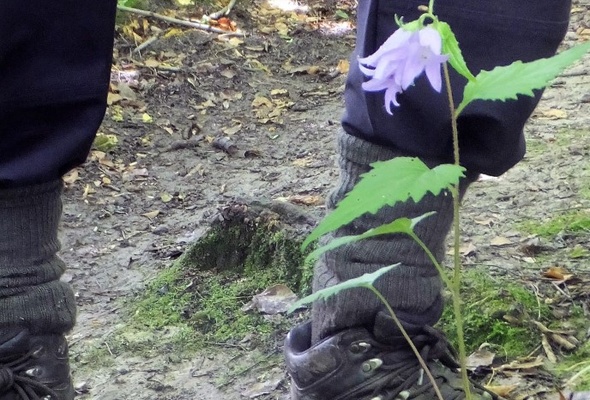 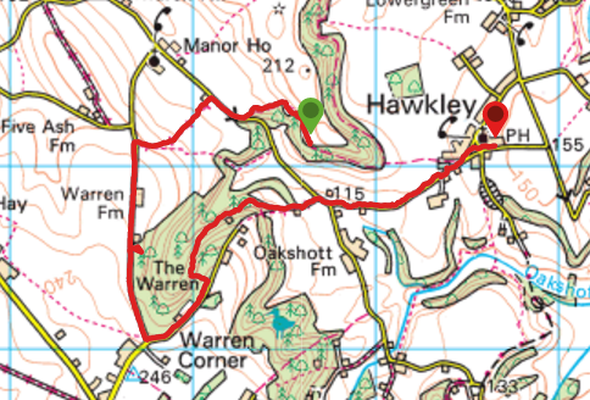 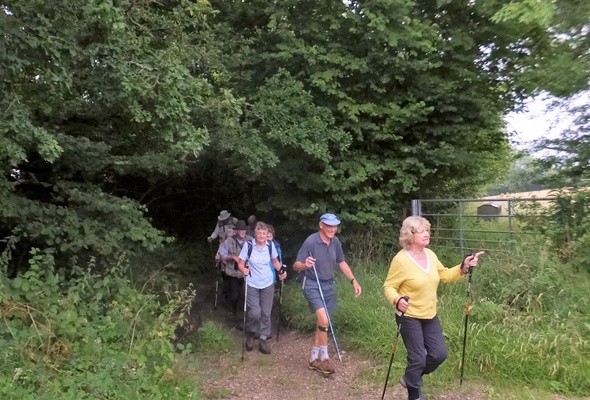 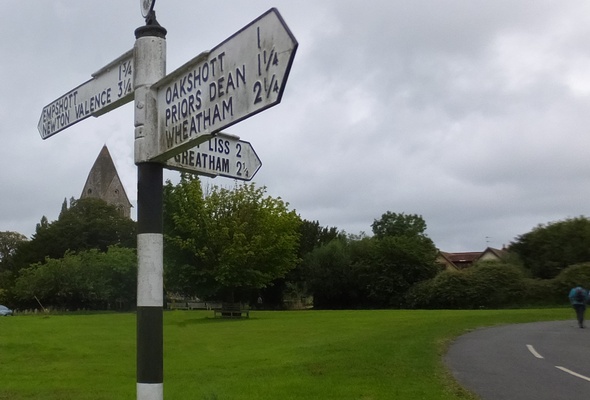 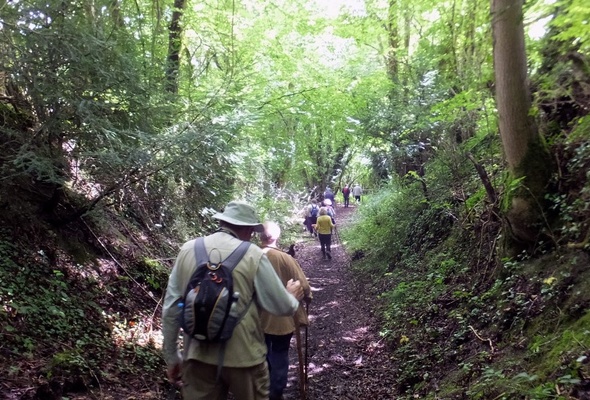 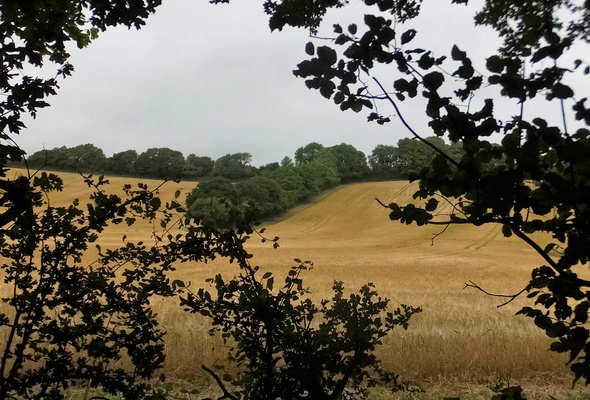